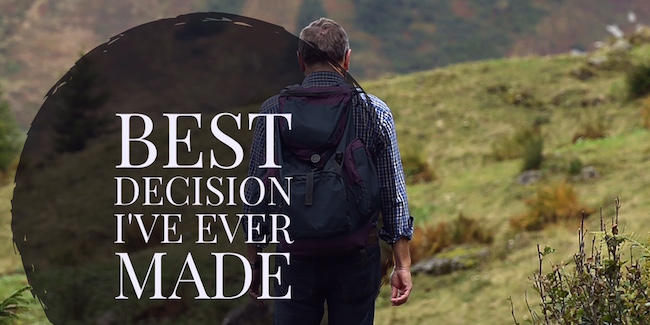 How many times have you made a decision about your money that you later regretted? And what’s worse, you knew better beforehand, but made that choice anyway! These irrational decisions occur in every part of our lives, and when we make irrational money decisions, they cause a lot of damage.

So let’s dive into the psychology behind why we tend to make irrational money decisions. More than that—what can we do about it? Can we somehow prevent making future financial mistakes due to irrational tendencies?  Awareness of the problem is a key first step in fixing it.

In the Harvard Business Review, behavioral economist Dan Ariely said that “irrationality is the real invisible hand that drives human decision making.” It boils down that we simply aren’t the rational, logical beings we like to imagine we are.

Don’t believe it? Take a look at some irrational money decisions and think about whether you’ve ever done something similar:

Cognitive Biases and Their Impact on Decision-Making

Much of human irrationality, including money-related choices, can be explained by cognitive biases. These are pesky, systematic errors in our thinking processes, and boy, do they influence our choices. A lot of our problems come down to our emotions playing a greater role than rationality.

Let’s talk about some common cognitive biases that might be impacting your finances.

In mental accounting, people make mistakes by thinking of money in relative terms, not in terms of its absolute value. For example, some of us look at our salary differently than money won in the lottery.

This cognitive bias reminds me of an old roommate. When we watched “Deal or No Deal,” she’d always surprise me with her hypothetical risk-taking. I said that if I were a contestant, I’d play it safe: I’d aim to win a reasonable amount of money but then walk away before risking too much loss.

My friend had different reasoning. She explained since the money earned on the show wasn’t hers, to begin with, she might as well be bold, going for the highest possible payout. It was basically imaginary money to her. I, on the other hand, wanted to win something, not risk possibly going home empty-handed.

That’s mental accounting—when you think money from one source is inherently different from other money. The problem? This can lead us to make foolish choices, like spending an entire inheritance in a week rather than investing it for the future.

Here’s one of my favorites. You know how we picture ostriches sticking their head in the sand? While this is a popular misconception about the birds, we use that metaphor for how humans behave about negative information.

The ostrich effect is when you avoid looking closely at your problems. You don’t want to think about how bad things are, so you ignore them and pretend the problems don’t exist. Here are some financial ways the ostrich effect plays out:

Some of us are ostriches when it comes to our health, too. We don’t go to the doctor because we fear a bad diagnosis. But the irony is that by putting off the appointment, our health is likely growing worse and worse.

The same is true in finance. Ignoring your money problems won’t make them disappear—it usually makes them worse.

Try opening up an annuity or pension plan. (what is an annuity)

When we fall prey to the present bias, we’re more likely to make choices that feel good in the present moment, rather than thinking of the future. And of course, we would rather have fun and comfort now, because who knows what could happen down the line?

Consider it: would you rather…

You get the idea. Most of us struggle a bit with forward-thinking. And enjoying your life right now is fine, to a certain point. But we can seriously hurt our finances if we only ever live for the present.

Ah, the sunk-cost fallacy. It’s that voice in your head whispering, “Hey, you messed up…but maybe you can recover that money you lost if you just keep going.” We keep digging ourselves deeper into trouble.

It’s hard to admit to yourself when you’ve made a poor decision with money. It’s easy to convince yourself that somehow you can make it better if you keep going, but in reality, that costs you more in the long run.

I’ll attest to this one personally. My husband and I fell prey to a glitzy timeshare presentation years ago, and actually (gasp!) bought a timeshare. We even knew beforehand that it was a terrible “investment” but got emotionally caught up in the idea of it and were dazzled into making an irrational purchase.

We managed to take a few nice trips with the timeshare, but those yearly “maintenance” fees for life really bugged me. My husband argued that since we’d already spent a large amount of money to get the timeshare, we might as well keep it and make the best of things.

His reluctance to get out of it was due to the sunk-cost fallacy: he knew we’d lose money if we left, but we’d already lost a lot of money already. We finally agreed to cut our losses and get out of our contract. This way, we lost a chunk of money but would no longer waste even more money paying the lifelong yearly maintenance fees.

You’ve probably heard of the term “anchoring bias” before. It’s our human tendency to anchor ourselves to whatever number we see first. Anchoring can be a stumbling block in various situations: salary negotiations, haggling over the price of a car or house, or really anything you need to pay for.

We make irrational money decisions based on the first number we associate with an item with anchoring bias. If you’re buying a car and the dealer quotes you a price of $20,000, but you talk them down to $15,000, you might think you got a great deal. But that doesn’t account for the actual value of the vehicle.

The best way to combat anchoring bias is to do your research! Look into what employers pay for your skillset before negotiating salary. Check an item’s retail value before listening to claims of major discounts or sales. Know what you want and need to get from a financial deal.

We humans don’t usually like change. This is why we often continue with the status quo, which is a form of cognitive bias that damages our finances.

Doing what you’ve always done supports the status quo, and it’s often an irrational choice. We can get stuck in a rut by refusing to see new information and make changes for the better. Here are some examples of status quo bias:

You can make many financial improvements, both big and small, if you dare to upset the status quo and try something different.

Everybody knows about the bandwagon effect—essentially, it’s a form of peer pressure that convinces us to follow along with whatever the crowd is doing. We’re wired to want to be like everyone else, even if it leads to making irrational money decisions.

We see constant advertising that’s meant to make us want that new shiny object because it’ll make us happy. After all, it’ll make us like others who are happier than we are. But this is a lie.

The best way to resolve this, from a financial standpoint, is to be very firm in your goals. So what if all your friends are spending a ton of money on happy hours, exotic vacations, or expensive gym memberships? If it’s an expense that doesn’t fit your budget or your financial goals, just say no.

You can even try to use the bandwagon effect in the opposite way: encourage others in your social circle to get serious about retirement investing or pursuing entrepreneurship. Your prodding could lead to them improving their finances and making it easier for you to stick to your priorities.

What you have to remember is that it’s your money and your financial future. Not anyone else’s. So don’t let others dictate how you run your finances by jumping on a crazy spending bandwagon.

A general reason for our irrational money decisions is that we’re simply emotional creatures. We don’t always do what’s best for us, even when we know the facts tell us what’s best. As Dan Ariely points out, most people have texted while driving, though we all recognize the danger.

Given our tendency to be emotional, perhaps overspending due to sadness or boredom, a strategy for not making decisions only based on our emotions is to make rules for ourselves. This isn’t foolproof but does help a lot of people who need structure.

The more you can automate, the more you take the decisions out of your hands. Once you’ve made a money decision once, you can build a habit. It’s easier to succeed with habits than by making individual decisions over and over each day.

Obviously, we won’t fix all of our irrational tendencies overnight. But an awareness of these and other biases can help us avoid making more bad decisions with money. 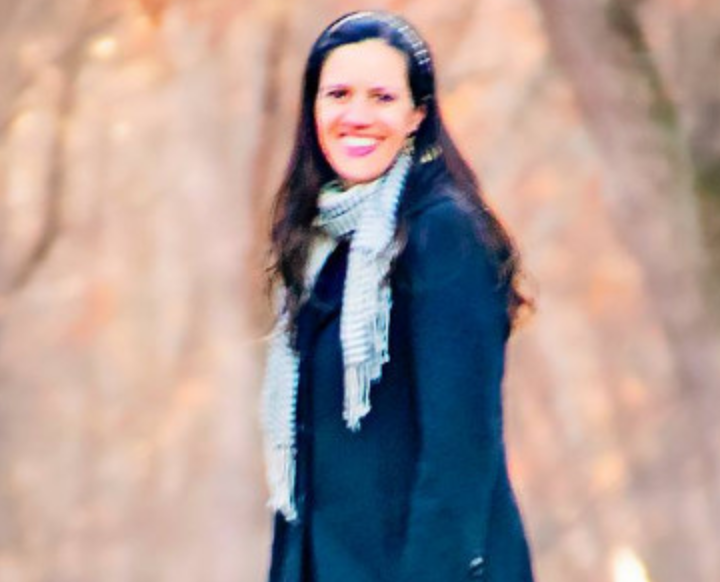 Kate Underwood is a personal finance writer who frequently annoys her friends and family with finance recommendations. She graduated from Wheaton College with a teaching degree. She pivoted a few years ago, leaving a longtime teaching career to pursue freelance writing, and has loved every minute of it! She's a mom of two and in her free time enjoys all things related to nature, hiking, and The Office.